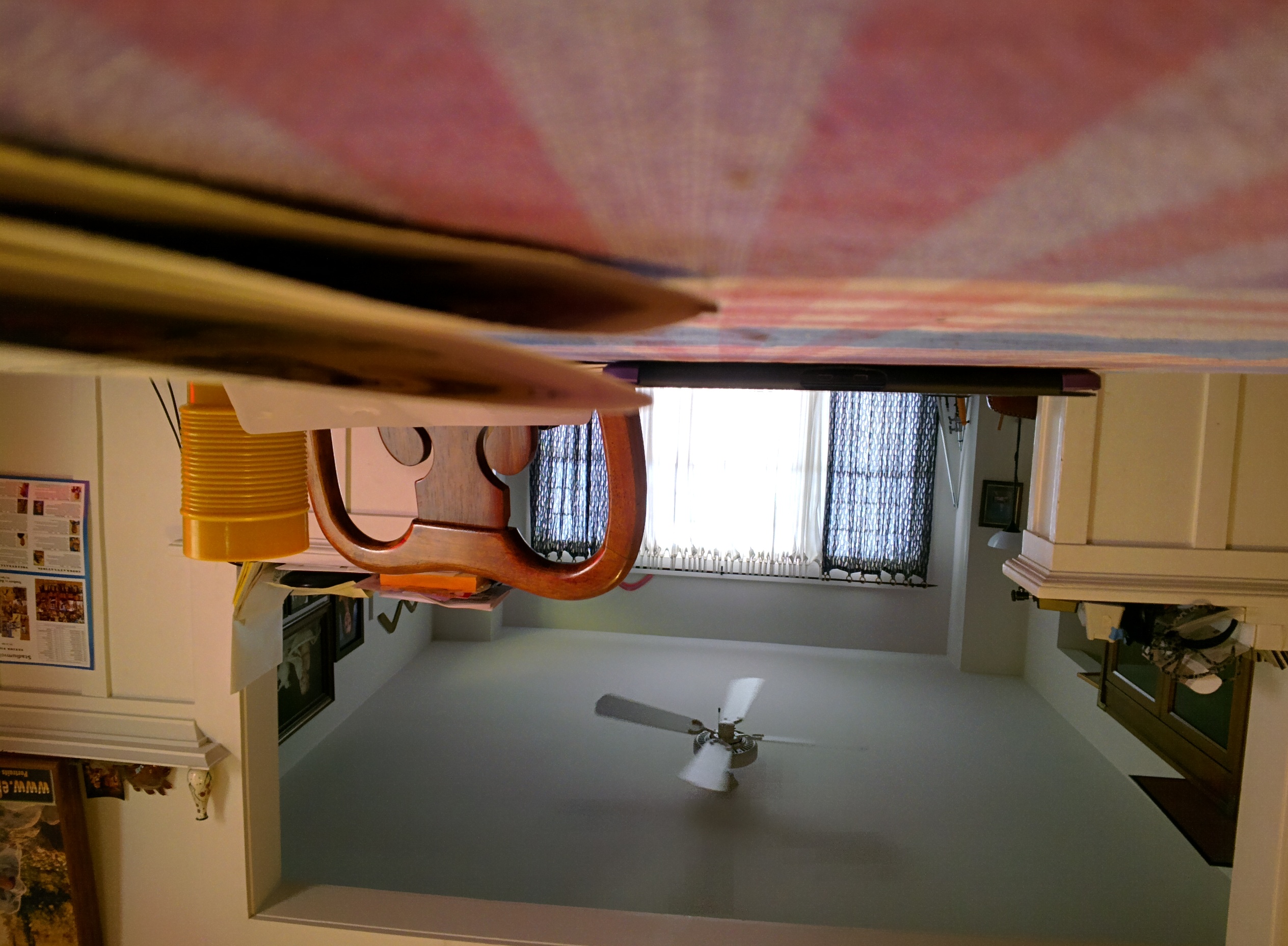 Those of you who have been following my posts know that I was accepted into the Google Glass Explorers program back in March of this year. In July, I flew to L.A. to pick up the coveted device. The happy, heady feeling of taking part in something new and ground-breaking never left. But, alas, the reality of Glass was not the same as the idea of Glass.

The reality of Glass was not the same as my idea of Glass.

Google provided a 30-day buyer’s remorse window for their Glass Explorers. After three weeks with the device, I opted to send it back.

Let’s start with the display.

I am over 40 and have presbyopia, a condition which makes it harder to read text closer to the eye. The text font used in the Glass display is very thin. It was hard for me to read, although my daughter had no trouble.

In bright sunlight–even with dark shades applied to Glass–the display was all but invisible to me but my husband reassured me that it was there: reversed text in a black screen.

“Look past the display, not at it,” was the advice given on the forum. I tried. For a short time while I was in a hangout, I felt like I had it! Not to be repeated.

“Get contacts! Try Lasik!” the forum urged. Couldn’t do it. Wearable tech should enhance the one who’s wearing it; the wearer should not have to enhance himself to accommodate the tech.

Everybody wants to take movies with Glass. First-person video. With Glass, I can show you exactly what I’m looking at. From my perspective!

The problem with talking to Glass

Glass is not subtle.

All the worries about being caught unawares by Glass? Not to worry. Glass is not subtle. Especially not in the early wearing stages of the user. (To be fair, Glass is constantly updating and improving and over time, it was possible to connect with glass without using verbal commands. This made it much easier to use.)

Maybe we just didn’t speak the same language. But Glass was taking orders from someone, because I have the many upside-down pictures taken when Glass was resting on a table, a counter, a desk.

Glass must be tethered to your phone. But it also works with wifi. When you take Glass to a new place, it searches for a wifi connection. This leads to confusion about connectivity. Which leads to frustration.

“OK, Glass. Get directions to The Hub Pizza.”

No connectivity. No directions.

I wanted Glass to be true augmented reality

In reality I did make a few phone calls via Glass. My brother said I sounded great. My mother said, “Are you using your strange device?”

In reality I held a hangout with my daughter via Glass. She was fascinated by the fact that she was seeing what I was looking at rather than seeing my face. “This would be great spyware!” (Um, see “The problem with talking to Glass,” above.)

In reality I inadvertently took many photos of my living room; upside-down while Glass rested on the dining room table.

In reality I read an email via Glass. And then filled up my Glass with many, many emails. I turned that option off pretty quickly. (Note to self: use the “Mark as Important” feature in Gmail.)

Would I buy Glass when it becomes commercially available?

Because the reality of Glass will closer match my idea of Glass.

Why? Because it is so cool! Because the reality of Glass will closer match my idea of Glass.

Because Google is listening to its Explorers.

Thanks, Google, for the opportunity. I am still thrilled.